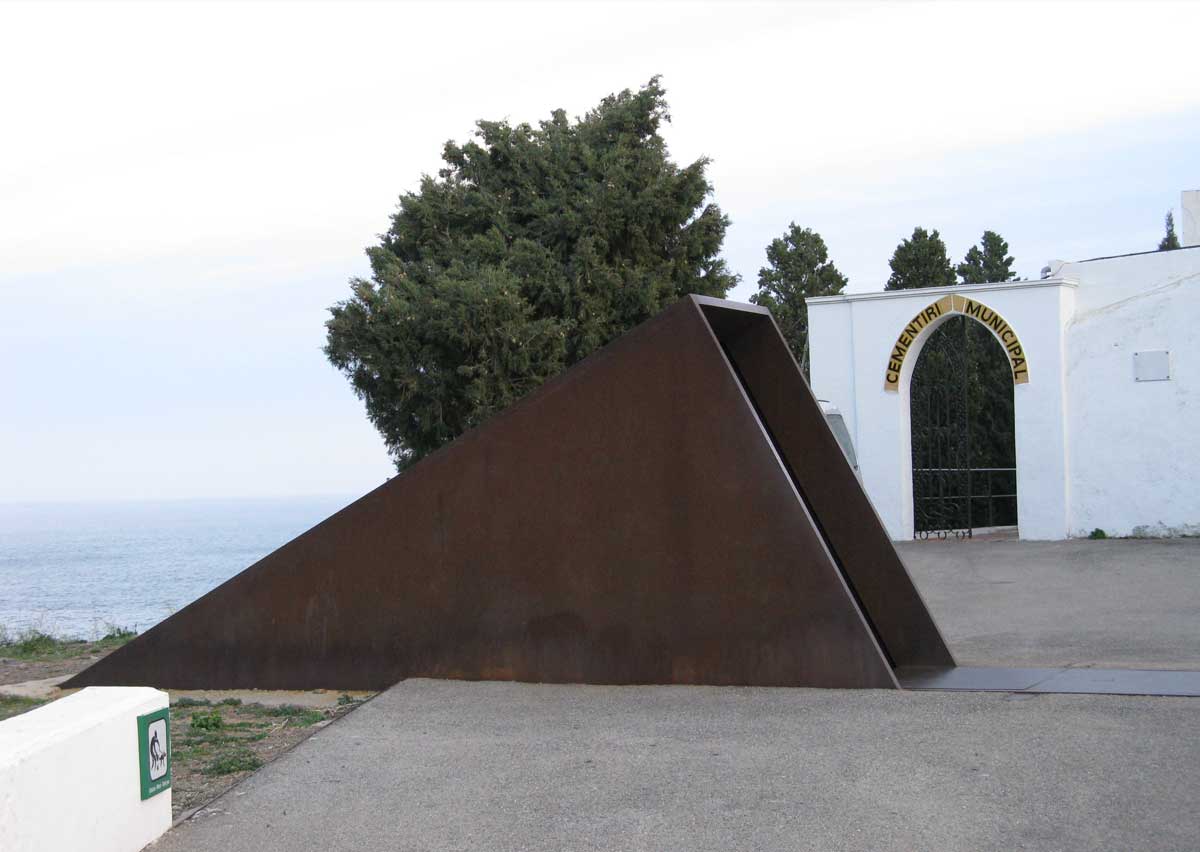 The Government, at the proposal of the Department of Culture, has approved to declare Cultural Good of National Interest, in the category of Historic Site, Memorial Passages to Walter Benjamin, in Portbou, in the region of Alt Empordà, It has delimited a protection environment.

Walter Benjamin, born in Berlin, on July 15, 1892, in a wealthy Jewish family, committed suicide in Portbou on September 26, 1940, where he had arrived the day before from France, from where He had been able to flee at the last moment before the Nazi occupation. The thinker and philosopher had suffered from exile and internment in concentration camps and work following the arrival of Hitler to power. Persecuted by the Gestapo, his death is attributed to the fact that he confirmed that the Spanish authorities of the time had the intention of returning it to France, with the destiny what this meant.

The name Passages, chosen by the sculptor Karavan for the memorial, refers both to the passage and death of Benjamin in Portbou, and to the unfinished literary work of Benjamin, L’obra dels Passatges, where the author, from 1927, he collected texts and images to illustrate the transits and passages of urban and contemporary life. The Memorial incorporates some of the most important concepts of this thinker: the philosophy of history, the need for experience, the idea of ​​limit, the landscape as an aura and the need for memory.

The declaration of the Memorial Passages to Walter Benjamin as a Cultural Good of National Interest has been considered necessary to understand the history not only of Catalonia but also at European and international level, as it also represents recognition to the men who believed that it was indispensable to fight for democracy and freedom. This place, then, has become an essential milestone in the history of human rights and of Catalan, European and universal history.

This place has become a milestone and an essential milestone in the history of human rights and in Catalan, European and universal history.