On account of its border location, during the twentieth century Portbou lived the experience of exile in a twofold sense: from south to north and from north to south. First, at the end of the Spanish Civil War, it was one of the main lines of retreat of the Republican army and of thousands of civilian refugees seeking exile in France; and secondly, during the Second World War, it was a place of passage, of welcome or detention for people fleeing the Nazis. This dual experience of exile makes this an exceptional place n which to trace the democratic memory and the struggle against fascism of twentieth-century Europe.

The Coll de Belitres pass is the most easterly crossing on the French-Spanish border, between the town of Cerbère-sur-Mer (Roussillon) and Portbou (Alt Empordà). Through here passed most of the nearly half a million people who fled fascism at the end of the Civil War: an estimated 480,000 for the Pyrenees as a whole and around 350,000 for the Alt Empordà. It was here, too, that European Jews and intellectuals fleeing the Gestapo sought refuge, Walter Benjamin among them.

The Spanish Civil War: from South to North

On 26 January 1939, General Franco’s rebel troops took Barcelona. It was the beginning of the end: the Spanish Civil War was all but over. With the opening of the French border in late January and early February 1939 — the French authorities allowed the entry of civilian refugees from 28 January and Republican ex-combatants from 5 February — some 350,000 people left the defeated Spanish State by way of the Alt Empordà, especially via the towns of La Jonquera (Coll de Perthus) and Portbou (Coll de Belitres), but also via Mas Perxés and the Coll de Manrella in Agullana, the Coll de Lli in La Vajol and others. Republican soldiers and officials, artists and intellectuals and many ordinary civilians sought refuge in France. One of those in the long line of people who passed through Portbou was the photographer Agustí Centelles (in fact he went through the railway tunnel), whose pictures were to document so powerfully the life of the exiles in French concentration camps. Just a few kilometres north of the border they were to encounter the harsh reality of the camps and, in many cases, long years of exile. The provisions made by the French authorities for the refugees were minimal: material conditions in the detention camps were precarious and sanitation was nonexistent. More than half of the exiles ended up returning before long to a Spain where there awaited them only prison and persecution. Around 200,000 stayed in exile in Europe, and with the outbreak of World War II, many of these sailed to the Americas.

The Remembrance Sites programme is a major part of the Generalitat de Catalunya’s Democratic Memorial initiative to recover the memory of the Civil War. Under its auspices, in the eastern stretch of the Pyrenees, historic routes and sites have been recovered and signalled in 17 towns (Portbou, La Jonquera, Agullana, La Vajol and Figueres among them) on the long road into exile trodden by so many thousands of people. This ambitious programme for the conservation of democratic memory includes the creation of the MUME Exile Memorial Museum in the town of La Jonquera.

Besides experiencing the passage of thousands of refugees, the people of Portbou suffered many air raids during the Civil War: the town’s location on the border made it a special target for Franco’s forces. The Town Council fitted out a number of shelters to protect the population from Franco’s bombs in railway tunnels and culverts near the station, some streets and the Town Hall itself. At the end of the Civil War, was attacked by land, air and sea. The destructive impact on Portbou and its people were devastating, and when Walter Benjamin arrived in the town 19 months after the end of the war, the aftermath was still evident.

With the outbreak of the Second World War and the Nazi occupation of most of Europe, an untold number of people fled in the opposite direction. In order to cross into Spanish territory and reach Portugal en route to the Americas, for many, Portbou was the first town south of the Pyrenees to receive them.

Portbou’s international railway station facilitated their entry to the country. Those whose papers were in order and had enough money arrived by train, but others hiked across one of the many mountain passes connecting France and Catalonia — those in the Alt Empordà are the most easily traversed in the whole of the Pyrenees. As a result the region’s border towns received many thousands of people fleeing a Europe in the grip of Nazism. Police controls were being intensified, and those arriving could not be sure that the new fascist government in Spain would allow them in or force them to go back. Portbou was the point of entry for novelists such as Heinrich Mann and Franz Werfel (with his wife Alma Mahler), intellectuals like Hannah Arendt, scientists like Otto Meyerhof (Nobel Prize for Medicine in 1922) and singers such as Lotte Leonard.

Walter Benjamin left Banyuls on 26 September 1940. He was 48 years old. His suicide the next day has been attributed to his realization that the Spanish government’s intended to send him back to France and the fate that awaited him there.

-A complete bibliography on Walter Benjamin compiled by Manel Clot is available at: http://www.blockwb.net/ 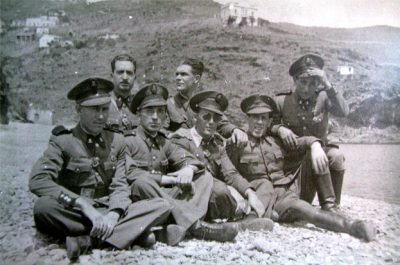 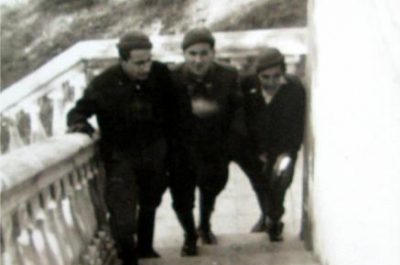 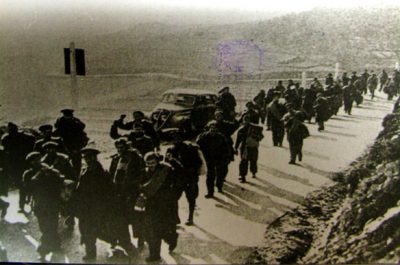 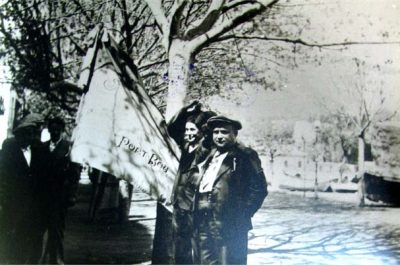 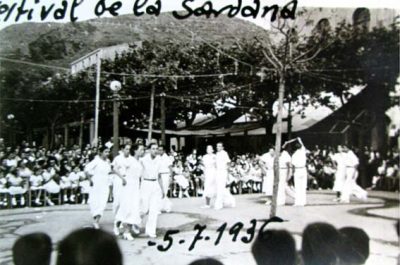 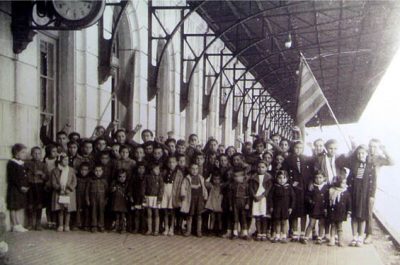 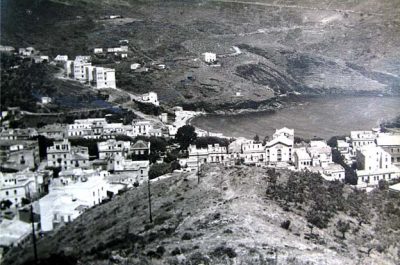 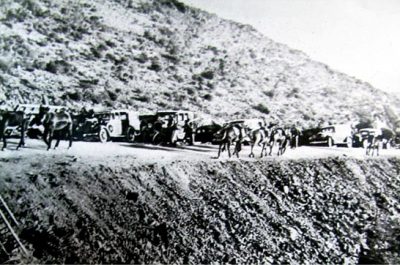 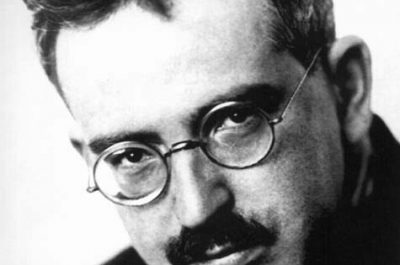 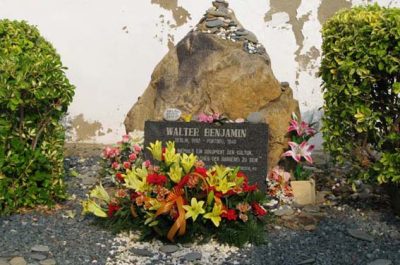 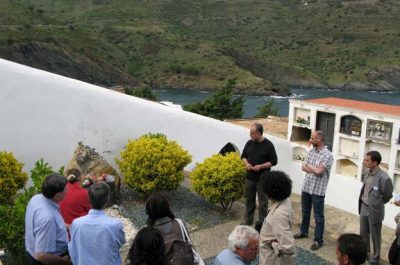 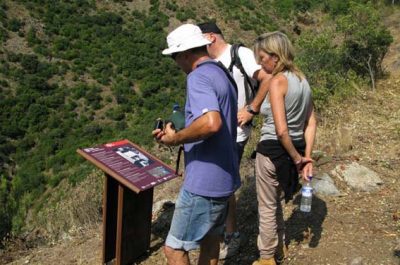